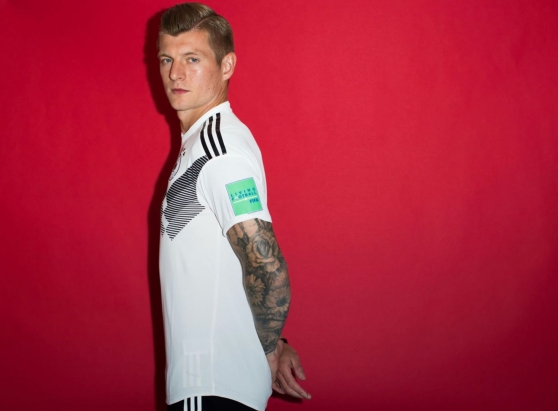 The current World Cup holders were starting their campaign against a team that had never beaten them. Straight forward you might think? We’ll that is why football is so great and Mexico pulled off a huge opening game upset. Germany did not look very impressive at all as they failed to break the Mexicans down during the second half where they spent most of the time in around the box! However Mexico still created more chances to extend the lead by impressive counter attacking play.

A player who might be remembered by English fans as being a flop at Arsenal is Carlos Vela who I thought was rather poor in this game and hence showing why he did not make it in the Premier League, with quicker decisions he could have helped Mexico to extend the lead a few times in the first half.

Germany didn’t really have a leader within the team as Kroos, Ozil and Muller tried to get the strikers more involved something that did not work at all. They kept trying to break the lines but without any real pace or urgency which allowed Mexico to defend and block. Nothing wrong with that when you are a goal up especially when they were using the counter to try and extend the lead.

A huge upset for Germany who have not lost their opening World Cup game since 1982!