This amazing strip has officially been announced today even though it was leaked a couple of weeks ago which in all honesty was very exciting considering it is a total throwback to the 1995/1996 season!

END_OF_DOCUMENT_TOKEN_TO_BE_REPLACED

Following on from the 3-3 draw against Manchester United on Tuesday it was a quick turnaround and back to St James Park for another match, which believe it or not was a 3pm Saturday kick off. It’s nice to know that those matches still actually exist. It’s been quite a long time since I have been looking forward to a match (let’s face it we have played awful football recently) but I really was up for this one yesterday. 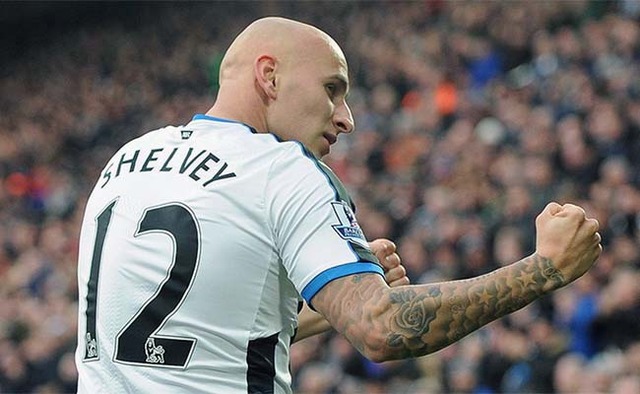 I was very eager and excited to see how Jonjo Shelvey would fit into the side as found his signing earlier on in the week to be very positive and exactly what we have been missing this season. It didn’t take long for the new man to make an impact being involved in well pretty much everything good in the first half.