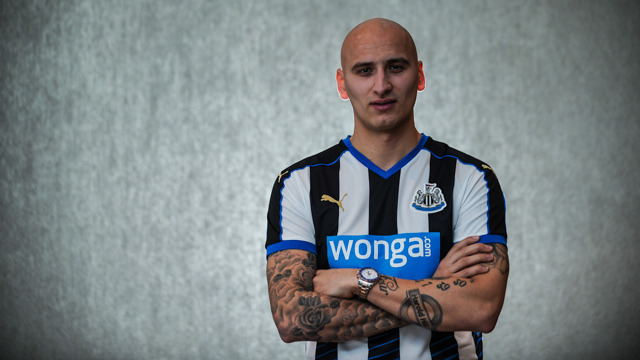 A very positive signing and a midfielder with everything we have been missing since Yohan Cabaye left. I know that might be a very big assumption to make but we did shell out £12m for Shelvey. A few seasons ago I would not have been happy about this but after watching him play for Swansea at the Stadium of Light earlier in the season I was very impressed, he ran the game from midfield and was the standout player on the pitch that day.

A high range of passing is certainly a massive part of his game, but the most important thing for Newcastle has to be that he tries to find that key forward pass. Whether that means linking up with another midfielder, into the striker to hold up or in front of the striker for them to then run onto.

But he isn’t just a pretty footballing player he gets stuck in with tackles and has a bit of a naughty side to him as well. Standing up for himself but at times his aggressive nature takes over. Yes we want to see those tackles and aggressive side put into a positive with it working in his favour to show plenty of passion as well. 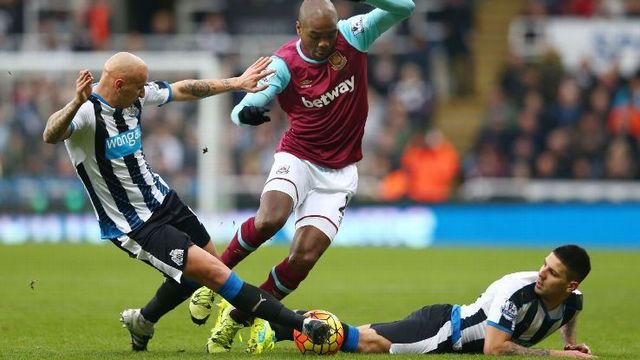 He certainly had a very good debut and must look to then build on that over the next few games, months, seasons and years. Everything he has been saying in interviews is certainly the right thing to win over the support of the Toon Army, who were well and truly behind him yesterday, clapping for pretty much every pass he made. The article in the match day programme was very good as well, he seems really happy to be at Newcastle and things just didn’t work out in the end at Swansea.

It seems a change in management didn’t help the young England international. When was the last time Newcastle actually signed an English player who has already won some caps? It must be quite a long time ago in all honesty. I am certainly excited to see how he will build on that first performance and at the age of 23 I certainly see him quickly becoming a big player for the club. It would be fantastic if playing every week can push him towards a place in England’s European Championship squad in the summer.

So let’s hope everything works out well for the young talented player who has already been at a few clubs despite his young age. If he is managed well I don’t see why he cannot progress in a pretty young side and help push the Magpies further up the table to safety.